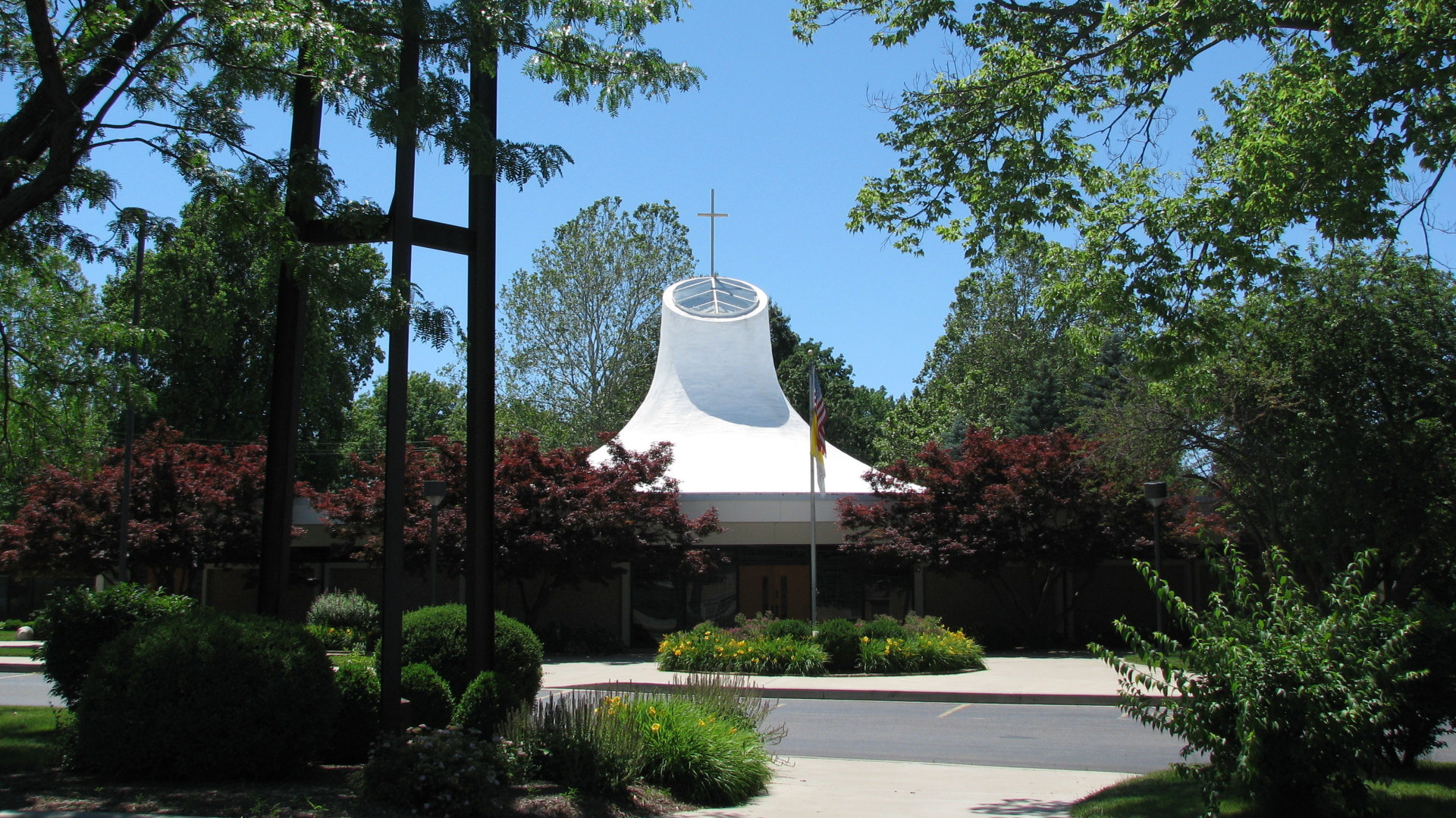 We live in “an eye for an eye” world. Literature and movies revel in stories about those who “get even” after having been wronged; there is a part of our human nature that finds those stories satisfying. Our prison systems are focused on penalties more than on rehabilitation. But why not? Don’t we get frustrated when we hear stories of lack of equity in judicial sentencing, especially when we feel that judges give out slaps on the wrist more than just sentences? Does not the Mosaic law in Exodus, Leviticus, and Deuteronomy say “an eye for an eye?” Literally? Yes, but the literal word and the rabbinic interpretation were different. The law was interpreted to mean that a punishment must be proportional (not exceeding) the harm done and a less-than proportional response was allowed by the law. The Scriptures laud those who seek true justice but it strongly warns against seeking vengeance; we must make sure that we are able to distinguish between the two.

We have been journeying through the middle of Matthew’s Gospel over the past several Sundays; through this journey we have been receiving instructions from the Lord on how disciples are supposed to live. The parable of the two servants, given to us by Jesus in this Sunday’s Gospel, teaches us that we must remember how the Lord has treated us mercifully and then allow that to guide us in how we treat each other. Like the first servant who owed his master a sum than he could never repay, so we could never make a return to God for the debt of sin, but God has chosen to lavish us with mercy and has forgiven our debt just like the master in the parable. For us, the news is even better because God continues to forgive the debt of sin in our lives when we turn to him with contrite hearts. Our grateful response to this great gift of mercy must be made manifest not just in our relationship with the Lord but in how we deal with those around us.

As Christians, we must be sure that justice and mercy are intimately connected in our lives. Mercy safeguards justice in seeing that it does not become vengeance. Mercy tempers justice by seeking the ultimate good of everyone in each situation. At the same time, mercy without justice is worthless. Mercy without justice negates the value of responsibility, both personally and in relationship to one another. True justice and true mercy never seek to overturn the other, but stand arm in arm.

What we have received we also must be willing to give, and this is never truer for the disciple than in regards to mercy. Earlier in Matthew’s Gospel, our Lord warns us that “the measure with which you measure will be measured back to you (7:2).” While these words are given as a warning, they are important words to live by. Shakespeare understood this when he wrote The Merchant of Venice: “The quality of mercy is not strained. It droppeth as the gentle rain from heaven upon the place beneath. It is twice blest: It blesseth him that gives and him that takes.”

Blessings to you and yours for the week ahead!

There are no comments yet - be the first one to comment: